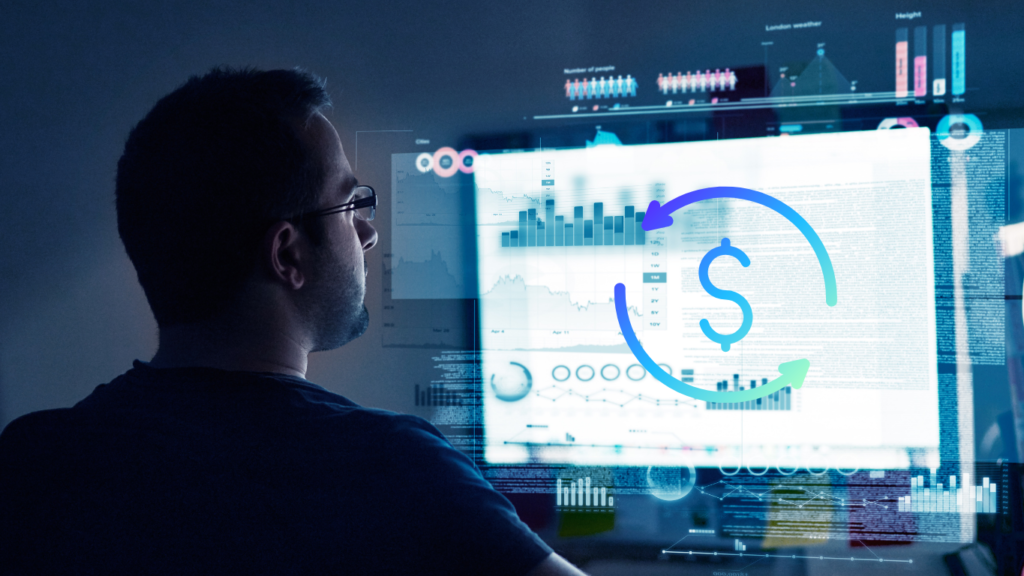 As governance, risk management, and compliance (GRC) becomes an increasingly prominent part of many companies’ overall business strategy, more organizations are seeking out tools to aid in their efforts. Enter: GRC software systems.

GRC software can successfully streamline and centralize a company’s GRC-related efforts, providing a wide variety of useful features, tools, and functionalities. But the pricing for these software platforms can vary rather dramatically, leaving many to wonder precisely what they should expect to pay for GRC software.

What Does GRC Software Do?

GRC software performs a wide range of functions. The overarching objective to governance, risk management, and compliance software is to provide a collaborative platform where a business can identify, evaluate and manage operational risks and regulatory compliance, among other things.

It is also not uncommon to encounter overlap with environmental, social, and corporate governance (ESG) software and — as mentioned above — TPRM software. An increasing number of GRC software systems include tools for managing risk and achieving compliance in other areas such as this. The pricing for these software platforms tends to be a bit more since they include a broader range of features.

GRC Software Pricing – What Accounts for the Differential?

GRC software pricing varies according to a few factors, including some of the following.

Many GRC software systems feature stripped-back demo versions; others offer live demos, performed by a sales rep over Zoom or similar. It is prudent to see the platform in action whenever possible since this will give you a better feel for factors such as user-friendliness.

GRC Software Pricing – How Much Should I Expect to Pay?

GRC software can be rather difficult to price out because many companies only offer customized price quotes, which are determined by factors such as the following.

Here is a look at some GRC software pricing for some of the more popular platforms.

Governance, risk management and compliance software can effectively centralize an organization’s risk mitigation and risk management efforts. The tools within a GRC software platform can streamline and simplify the process of monitoring and mitigating risks, but you need to ensure you find the right solution for your needs. At iTech, GRC and risk management are two areas of specialty. We invite you to contact the iTech team to discuss your GRC efforts and how the right GRC solutions will benefit your organization.

FREE Risk Management Solutions Demo
Instantly see how you can start managing risk!
No Thanks, I want to Miss this opportunity

No Thanks, I want to Miss this opportunity